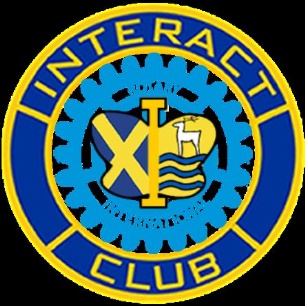 On Friday 6th July, members of STAGS Rotary Interact Club organised a fantastic charity pizza and movie night for Years 7 and 8 students. Those students who had bought a ticket were given a choice of three films and asked to vote for the film they most wanted to see. The choice was between “Black Panther”, “The Greatest Showman” and “Miss Peregrine’s School for Peculiar Children”. The winning film was “The Greatest Showman” and was screened on the new projector in the Main Hall. Mrs Rock, Rotary Youth Organiser, said that the event was a real success and it was great to see the girls enjoying themselves and dancing along to the music.

Many sincere thanks to all students and staff who came along on the night to support the event. All proceeds will go to The Donkey Sanctuary charity.