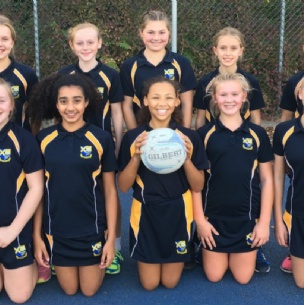 On Wednesday 24th October, the U12A and U12B  Netball Teams welcomed St George’s to STAGS. With a few more training sessions under their belt, the Year 7 netballers are coming along nicely, starting to learn how to work together and are improving those core skills. It is always a difficult task to select players for matches as we have over 50 Year 7s training weekly. We took the opportunity to give more new players the opportunity to represent the school for the first time.

The U12A Team had a strong 10-3 lead after the first half with credit to all, particularly Iris Foley for outstanding movement and Ruby Hudson for excellent shooting. With room to make some changes to the formation, our defence continued to work hard, taking numerous interceptions, unfortunately, St George’s shooters were extremely accurate making sure every opportunity counted. However, Alice Wilson and Charlotte Tate did not disappoint with their teamwork and shooting, taking the final score to 15-8 to STAGS. St George’s voted Ruby Hudson Player of the Match and Savannah Rees for Coach’s Player of the Match. Huge thanks to Sixth Former, Ellie Slaughter for umpiring the game. 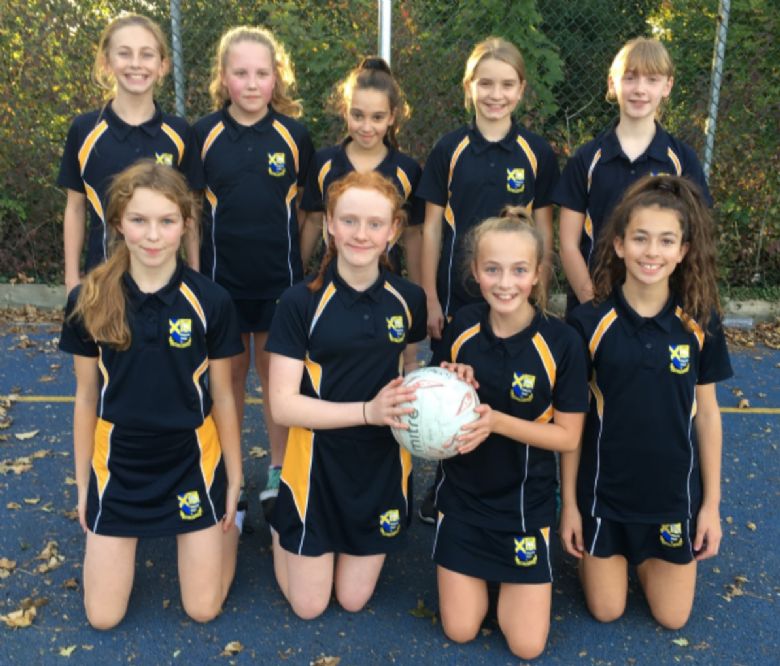 Meanwhile the U12B Team were excited to be on court and   learning, how to work with new players, applying what they have learnt in training. The team got off to a tentative start and play was too fast to be effective at their current level. 2-1 down at the end of the quarter and with everything to play for, STAGS returned to the court with a new formation. The connection between Amber Harber and Holly Richards was superb and STAGS finished the first half 4-3 in the lead. Moving into the second half, there was a clear improvement across the whole court with the team slowing down, thinking carefully about their movement and ball placement. Abigail Johnson was consistent in defence and made many interceptions which were imperative to the team’s success. The final score was 14 -4 to STAGS - a lovely result to round off the half term. St George’s voted Emily Manson Player of the Match and Daisy Feinson for Coach’s Player of the Match. Huge thanks to Year 10 students, Karla Rees and Maddie Bye, for coaching and umpiring the team. Well done to all who competed in both matches - you’ve demonstrated a clear improvement and enjoyed every second.

Miss Rose, Teacher of PE and Director of Learning for Year 8

Congratulations to the Year 8 Netball B squad who put in a convincing performance against Townsend on Thursday 25th October in their first league game this year at STAGS. Although the match was very even throughout, STAGS dug deep to secure the victory in the final quarter. Final score: 8-6. 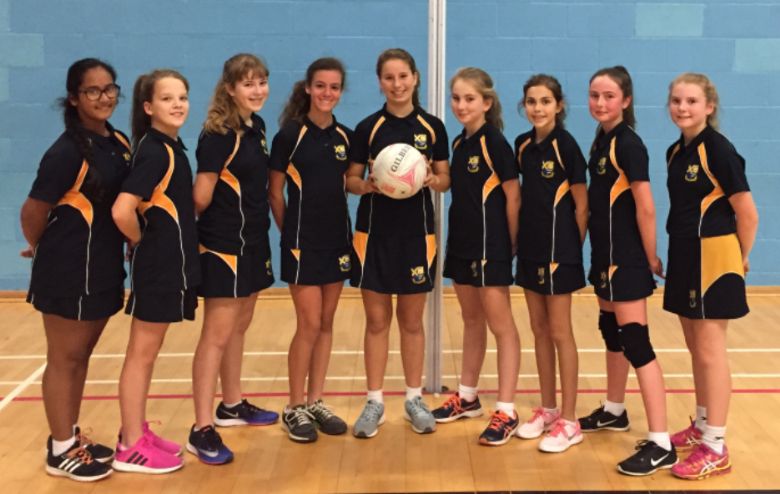 On Wednesday 7th November, our 10 strong squad of Year 7 students welcomed Nicholas Breakspear School to STAGS for a league match. The U12B Team started as they meant to go on taking a quick 3-1 lead in the first quarter against the U12A Team from NBS. The second quarter saw 100% shooting stats from Amber Harber and Mae Butterworth taking the lead to 7-2. Excellent defending from Abigail Johnson and Holly Richards gave numerous opportunities for students to bring the ball down the court for scoring opportunities. 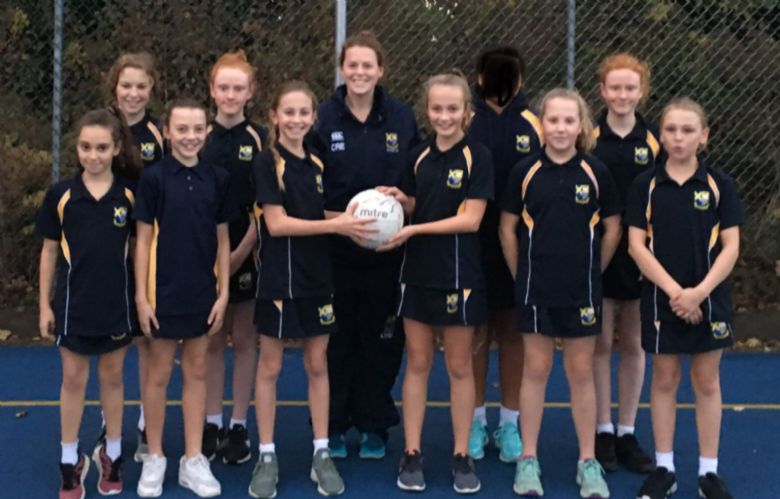 The second half was equally as successful as the first and the team continued to work on implementing their tactics from training. Without doubt, by the fourth quarter, the team were working together extremely well and they were unstoppable, again with 100% shooting stats, this time from Emily Manson and Libby Moule. The final score was 17-4 with every player taking to the court, having the opportunity to demonstrate their vast improvement since September. Minouk Gould was awarded Player of the Match by the opposition and it has to be said that she was phenomenal, turning over at least 20 interceptions therefore having a huge impact on game. At the opposite end of the court, Mae Butterworth was awarded the Coaches Player of the Match for her incredible movement and consistent shooting.

We look forward to training next week to continue to develop together. Well done to everyone who also attended Year 7 Netball training with Mrs Warner.

Miss Rose, Teacher of PE and Director of Learning for Year 8