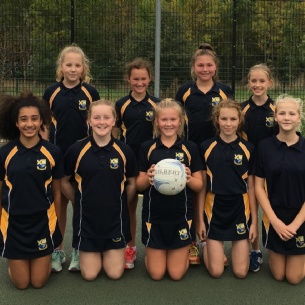 On Thursday 11th October, two Year 7 teams competed against Beaumont School in Netball. The U12B Team played exceptionally well in the first quarter, taking a quick 6-0 lead. The   calm shooting from Emily Manson has to be commended. The second quarter saw some changes in formation, but this did not prevent the STAGS team from extending their lead even further to 11-3 moving into the second half.

The U12A Team game was closely contested from the start, which was no surprise considering the rivalry between older year groups and these schools. It was clear that training had started to pay off for this team as their passing and movement had considerably improved from previous matches. Despite this, Beaumont had some strong players across the court and unfortunately at the end of the first quarter the score was 6-4 to Beaumont and without doubt. Not deterred by the score line the team pushed through and finished the second quarter 10-8 in the lead!

Moving into the third quarter, we found it difficult to bring the ball through the court as Beaumont players were hungry for possession. Work rate at the max, STAGS had dropped the lead at the end of the third quarter and were drawing 12-12. STAGS knew they had the potential to take the win, but it wasn’t going to be easy. Savannah Rees was phenomenal at WD and gained many an interception, making   it increasingly difficult for Beaumont to attack. At the opposite end of the court, Ruby Hudson and Charlotte Tate had been consistent through the game and sunk the goals when it mattered most. The final score was 16-12 to STAGS in a nail biting league match. Opposition’s Player of the Match was awarded to Ruby Hudson and Iris Foley and Coach’s Player of the Match was awarded to Savannah Rees.

Both games had merits beyond the final score with players starting to develop strong relationships on court and new players having the opportunity to represent the school. It is fantastic to see how everyone who has represented the school so far is really flourishing at training and in matches. Keep it up!

Miss Rose, PE Teacher and Director of Learning for Year 8

On Monday 8th October, the STAGS Senior netball team took part in the District Netball Tournament at St Albans High School for Girls. Our team was made up of Ellie Slaughter, Ellie Crick, Emma O’Callaghan, Emily Davies, Livia Cockerell, Elizabeth Ovia and Lauren Moss - who stepped in last minute, for which all of the girls were especially grateful. We came up against tough competition like St Albans School, but STAGS did manage to put their opponent under pressure throughout the game. After losing to St Albans School and Sir John Laws, STAGS had a triumphant win over Roundwood. Sadly STAGS did not make it through to the later stages of the tournament, however we took away a great deal of positives and areas to work on from the experience. 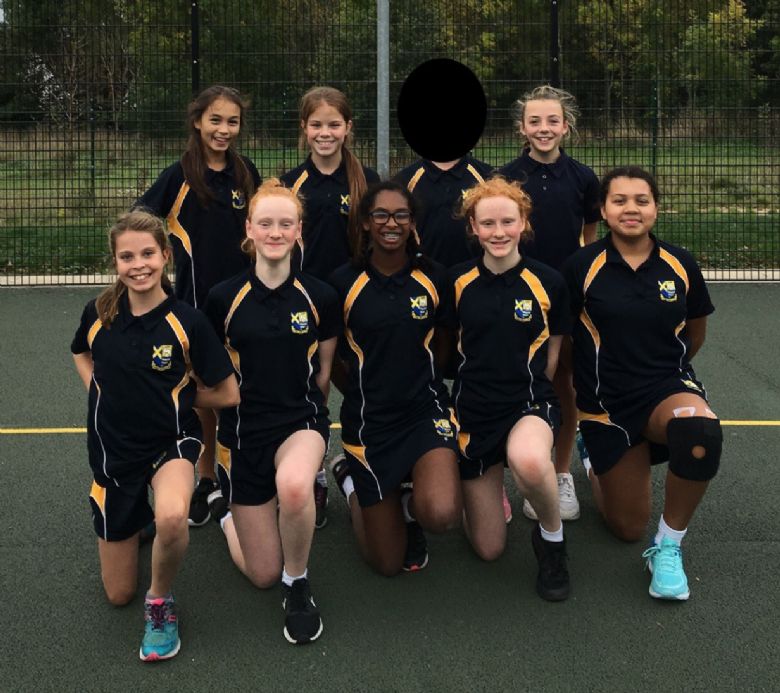