The Year 9 Netball Squad have been training hard over the past few months. With fantastic numbers at training we have a great squad of dedicated members. We have two teams entered into the league and both have been drawn in the top divisions - a tough season ahead!

The A Team Squad, have had a tricky start playing against the best teams in the district. They have produced some great performances, which on another day would have seen them victorious. A painfully narrow loss to Sir John Lawes in the District Cup competition sees STAGS face Beaumont in the next round - watch this space!

The B Team Squad, have had a number of matches already and have been working really hard. They secured an impressive win against Townsend last week and are looking forward to their  upcoming matches.

Well done to all involved. 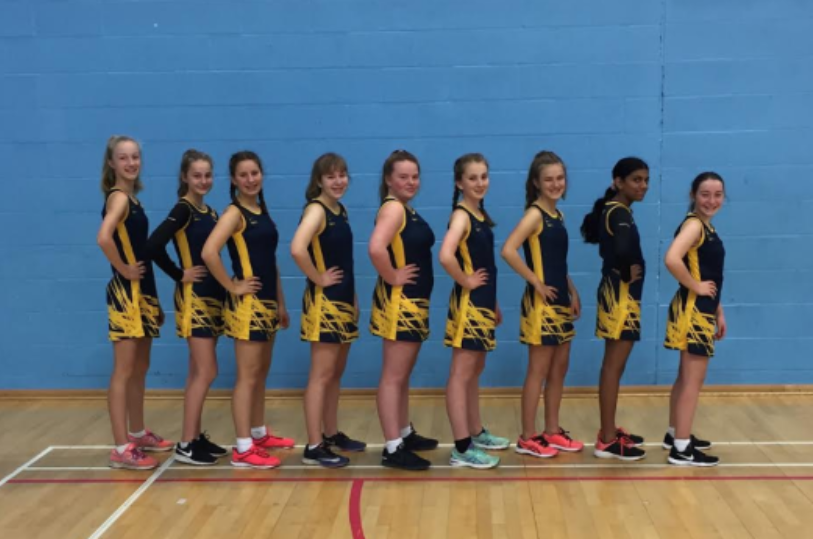