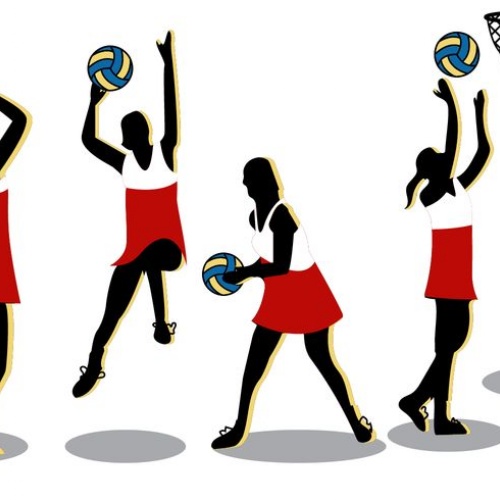 On Tuesday 23rd January, STAGS Year 8 Netball Team played against St Albans High School. The match was very close with both teams having a strong attack and defence, but the High School just managed to beat us with the ending score at 11-8. Well done to Orla Foley, 8H, who got play-er of the match and thank you to Miss Savage, PE Teacher, for coaching us. Miss Savage said after the match "what a fantastic game, it's the best you've played and I'm really proud of the result”.